Research on similar lines has now shown tooth loss to be linked to both physical and mental decline in older adults suggesting that tooth loss may be a potential early marker of decline in older age. This research in UK analyzed over 3,100 adults ≥ 60 years with results showing that subjects who had lost all their natural dentition performed around 10% worse in both memory and walking as compared to those who had natural teeth. However, the link was insignificant when researchers took into account a wide range of factors, such as age, gender, smoking, drinking, depression, physical health, and socioeconomic status. But the link between totally edentulous mouths and slower walking speed remained significant. Moreover, the link between losing all natural teeth and having poorer memory and slower walking speed 10 years later was noticeably stronger in adults aged 60-74 years than in those aged ≥ 75 years.

Researchers conclude from this finding that noticing excessive tooth loss in adults should prompt one to understand their risk of faster decline later in life. Factors such as lifestyle factors and psychosocial factors influence this decline.Dental surgeons could be the first ones to predict physical and mental decline in patients with tooth loss. 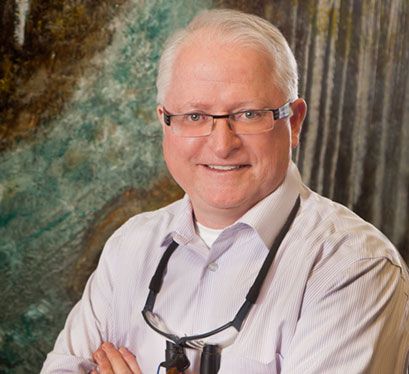 Dr. Podilsky is qualified to care for your smile: *Disclaimer: Treatment photos are for educational purposes only so that patients are able to see what can be done with modern dentistry. No two patients are alike. As each patient is unique and different, the results of the procedures may vary from one patient to another. Some patients may not qualify for a particular procedure due to their health, their occlusion (bite) or the complexity of the case. All the patients are treated by Dr. Podilsky and have given their consent to use their photos. If you would like to see additional cases or see if you qualify for a particular case please make an appointment for a consultation with our doctors.